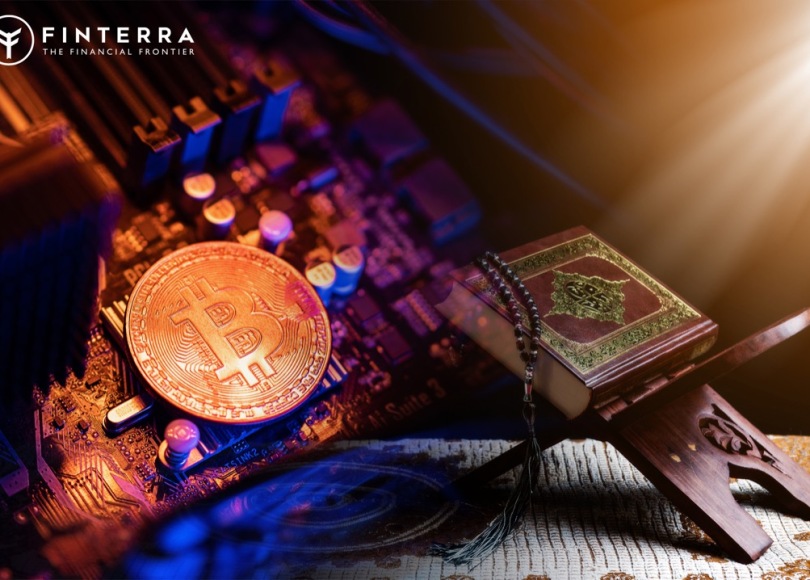 What is a blockchain system?

Yet, “why is it called Blockchain?”, one may ask. Simply, because it’s a chain of blocks, since each transaction is not stored on the network on its own, rather it’s combined with a bunch of other transactions to create a block. Thus, each block comprises a certain number of transactions (like the one of Ahmad and Aisha), in addition to the descriptive information of previous blocks (this feature forms the chain effect). All nodes have the same blocks, as mentioned earlier.

Bitcoin and other blockchain systems are designed in such a way that the verification process can be done only by one node. Once the transaction is verified and registered by one participant, the system will synchronize it automatically with other nodes; as a result, all of them will have the same copy of the verified transaction. That’s the meaning of the transaction between Ahmad and Aisha is registered and stored in a distributed and decentralized ledger.

This overall design of verifying transactions is a vital and critical component of the blockchain system, as it aims at solving several issues related to the system. In addition to verifying the legitimacy of transactions, it helps to solve an issue known as double-spending, as well as it’s the only way to release new cryptocurrency into circulation.

The process of verifying transactions and creating new blocks is based on a consensus mechanism, when only one node can verify one transaction and register it on the blockchain network, only he deserves a reward for it. There are different types of a consensus mechanisms, as we discussed in our previous article. The consensus mechanism that is used in bitcoin and similar blockchain networks is called Proof of Work. In order to be able to create a new block of verified bitcoin transactions, a member has to solve a complex math problem. It’s a numeric problem that requires a significant computational power. In other words, each block has an associated cryptographic puzzle that must be solved in order for the node to be able to create and add a new block to the blockchain, while other nodes can confirm its authenticity by checking the solution that was found for the puzzle.

By doing this work, the node provides evidence that he has spent computational power (i.e. work) in order to achieve consensus through verifying transactions and creating a new block. This process is called mining, and the nodes engaged in it are miners. As a reward for this effort, successful miners obtain new cryptocurrency. That’s to say, the blockchain system generates new tokens as a reward for users for creating new blocks. Obviously, mining is a competitive process. This process of reward based on performance might be questionable from a shariah perspective as it has a form of uncertainty (gharar). However, the use of Ju’alah contract in the mining process might make the process shariah compliant.

How is Ju’alah a solution?

From the Shariah legal perspective, the Ju’alah contract is most reasonable here. So, what’s a Ju’alah contract? In Ju’alah structure, one of the parties (the Ja’il) offers specified compensation (the Ju’l) to anyone (the ‘Amil) who will achieve a determined result in a known or unknown period. The output in the Ju’alah contract must be known (a specified reward), while the input can bear a type of uncertainty (the computational power in the case of mining). Accordingly, as long as the work is done and the result is achieved, it’s not affected by the uncertainty that prevails in the subject matter of the contract. In other words, the reward in the Ju’alah structure is linked to the fulfilment of an outcome, not a remuneration for providing certain services. Moreover, there is no need in the Ju’alah structure to be contracted with any specific person, as it can be in the form of the offer addressed to one specified individual or towards the general public (in the latter case – to all the nodes in the blockchain network), and whosoever comes to the desired result deserves the compensation. Hence, there is no need also for the counterparty to be identified, as it’s the case in other contracts like Ijarah.

Thusly, in the PoW consensus mechanism, the general offeror (Ja’il) is the blockchain system, the worker (‘Amil) are considered as all the nodes engaged in the mining process, finally the compensation (Ju’l) is an amount of cryptocurrencies decided in advance by the blockchain system. In the case of a mining pool, where miners pool their resources and share their processing power for generating a block, the compensation can be divided between the participants in proportion with the value of power provided by each of them or split evenly among them.

Considering all the characteristics of both structures, the Ju’alah contract is the perfect solution for the various aspects of mining.