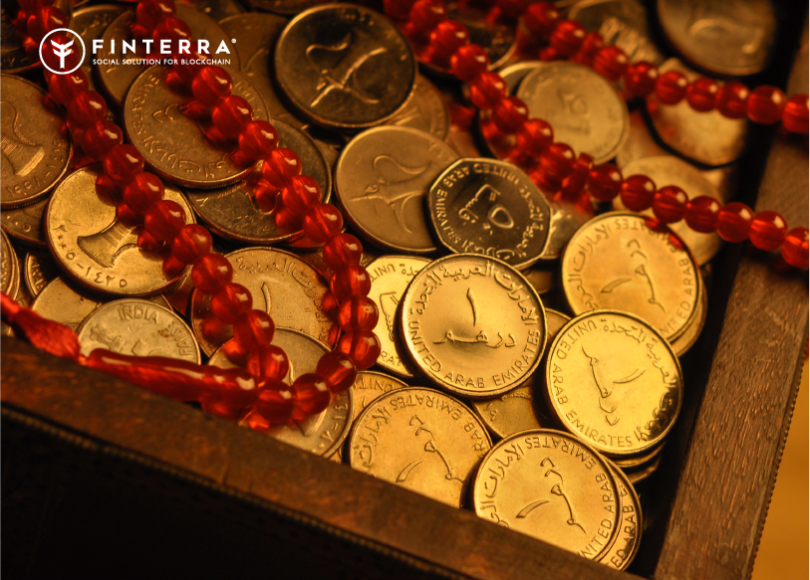 Cash Waqf consists completely or partially of cash and aims to activate public funds to be collected as an endowment and managed so it can generate income and maintains its initial value to propagate further growth.

The cash Waqf concept offers a couple of advantages compared to the other forms of Waqf. In the first place, it offers flexibility in Waqf management since it allows distribution of Waqf’s potential benefit for different purposes. This can be used to increase employment rate, eliminate global poverty, empower microfinance and even develop infrastructure. Secondly, cash Waqf may easily solve the problem of unproductive and immobilised Waqf properties.

Considering the potential and flexibility that comes with cash Waqf, governments and businesses alike should take a central role in providing a level playing field for the development of cash Waqf. On the other hand, to encourage donation of cash Waqf, effective campaigns are necessary to increase public awareness and understanding of the dynamic aspects of Waqf.

Waqf shares are a different form of cash Waqf that is accepted by most Muslim scholars. As a result, it is practised widely today as crowdfunding for capital accumulation. These Waqf shares are supplied by the mutawalli (trustee) and in different amounts so that anyone can contribute with the minimum amount he or she can afford. Shareholders can buy these Waqf shares, keeping in mind that they are contributing to Waqf projects that will benefit the community.

Sukuk al-mudarabah is an agreement between two parties who have entered a partnership where the profit is split between them according to a pre-agreed ratio. For mudarabah certificates, the issuer of these certificates is the mudarib, the subscribers are capital providers and the realised funds are the mudarabah capital. Sukuk al-Mudarabah provides its owner with the right to receive his capital at the time the sukuk is surrendered and an annual proportion of the profits as agreed.

The most commonly used sukuk structure is that of sukuk al-ijarah. The popularity of this structure can be attributed to several different factors; some commentators have described it as the classical sukuk structure from which all other sukuk structures have developed, whilst others highlight its simplicity and its favour with shariah scholars as the key contributing factors. In the Islamic finance industry, the term “ijarah” is broadly understood to mean the ‘transfer of the usufruct of an asset to another person in exchange for a rental claimed from him’ or, more literally, a “lease”.

Islam as a religion has given the Ummah different ways to finance Waqf developments. Nowadays with newer laws supporting the development of Waqf and protecting those donating Waqf, fewer problems exist now in contributing to the advancement of Waqf.

One organisation in particular has already begun to find solutions to the issues of mismanagement, liquidity and lack of transparency of the old Waqf properties which were put in an idle state. This organisation called Finterra offers a truly global and inclusive platform to consumers through its various verticals, one of which is an environment that supports the sustainable development and growth of Islamic Social Finance and fundraising of Endowment (Waqf) assets through its WAQF Chain platform. With the urgency for capital to develop old Waqf properties, WAQF Chain presents the option to donate using cash Waqf to improve and upgrade the current state of the properties, thus paving the way to a transparent, sustainable future. In the investment phase, WAQF Chain could use partnership contracts such as musharakah and mudarabah to give investors an avenue to invest.